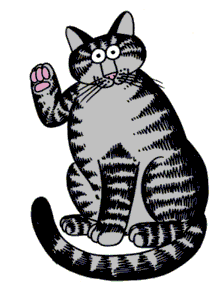 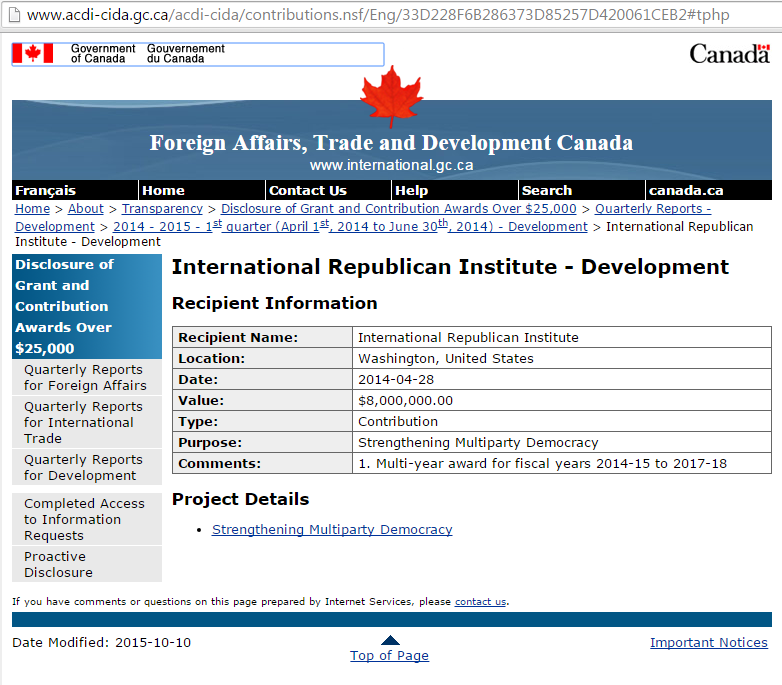 Thanks to Mr. Harper, my Canadian passport is worth less than the passport of Canadians born in this country with no ties to foreign lands. 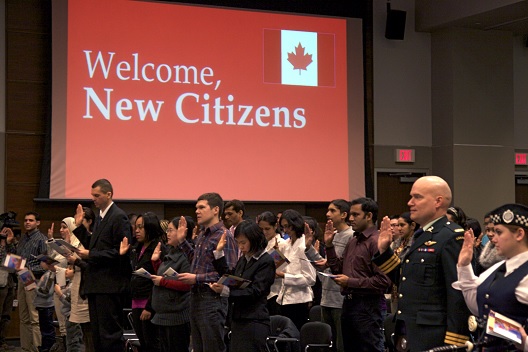 That is because Mr. Harper decreed that Canadians convicted of certain crimes can have their citizenship revoked.

Never mind Canadians born abroad… apparently, Mr. Harper believes that even Canadians born in this country can be exiled to the land of their parents under the right circumstances.

But if it’s only terrorists, why should I be concerned? Well… remember, at one point, Nelson Mandela was considered a terrorist (and a commie to boot). Being a “terrorist” is often a politically charged accusation. In any case, we have perfectly adequate laws dealing with crimes such as planning or executing politically motivated murders or other acts of destruction. Does this country really need to bring back a barbaric practice more readily associated with past regimes like the Tsars’ Russia, of sending undesirable people into exile?

And the ridiculousness reaches Kafkaesque levels when you learn that the government does not need to prove its case that a person is a citizen of another country. Rather, the accused has to prove that he is not.

If Mr. Harper really believes that this is the way Canada should operate, I am beginning to wonder if he is actually fit to take care of any kittycats.

The Canadian Broadcasting Corporation should be Canada’s pride and joy. It should be ranked as one of the world’s great public broadcasters, such as the BBC. Instead, Harper’s government has been treating the CBC as a bastard child. When they are not cutting funding, they are doing their best to undermine the CBC’s journalistic independence. Meanwhile, it is painfully clear that they’d like nothing better than for the CBC to just go away.

A good example of how the CBC has been dumbed down over the years is CBC Radio 2. Once a high quality arts and culture network, Radio 2 in recent years has been unsuccessfully competing with commercial radio stations broadcasting pop music for a significant part of the day.

To be sure, they still allocate a set number of hours for “classical music”. As if “classical music” was just another genre like hip-hop or country! This more than anything demonstrates the philistine nature of the people behind these decisions: their failure to realize that “classical music” encompasses nearly all the musical history of humanity, and that an educated listener would gladly hear an eclectic mix of classical and popular, of ancient and modern music… which is what the CBC of decades past used to provide, in the form of programs like the late Jürgen Gothe’s unforgettable Disc Drive.

When the Harper government decided in 2012 to defund Canada’s Experimental Lakes Area research project, a globally unique research facility studying an entire freshwater ecosystem, it drew international condemnation from the scientific community. The almost vile pettiness of the government was amply demonstrated when they began dismantling cabins on the site, with no advance notification and no regard for the personal property of participating scientists stored there. The ELA project survived, with non-governmental funding. Canada’s reputation, however, suffered and the Harper government’s contempt for science became even clearer than before.

Nothing demonstrates the Harper government’s contempt for real facts and impartial analysis more than their attitude towards scientists in the employ of the Federal Government. 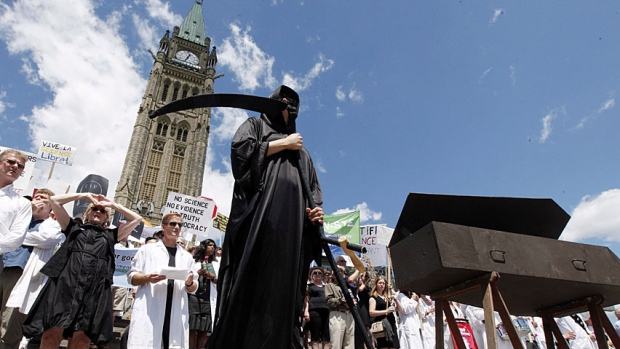 While technically, being their employer, it is within the government’s rights to tell scientists what they can or cannot tell the public or the press, the extent to which Mr. Harper tries to control the message is frightening.

This is yet another example of the Harper government creating lasting damage, fundamentally underlying the integrity and trustworthiness of our government institutions. When a government scientist speaks to the public the next time about a politically controversial topic such as the changing climate (which really shouldn’t be politically controversial, but that’s a story for another day) you feel compelled to wonder: is the scientist telling the real story, or is he simply delivering a message of his political masters?

Many years ago, I became one of the lucky recipients of the “long form” census from Statistics Canada. When I read through the 20-some pages of questions, I became concerned: there were too many questions of a personal nature, and I did not feel that my anonymity was adequately protected by the census procedure. My concern was fueled, in part, by the fact that I just finished reading Edwyn Black’s book, IBM and the Holocaust, which detailed how the Nazi state used census information collected by way of IBM tabulating machines to quickly locate and round up Jews in occupied territories. 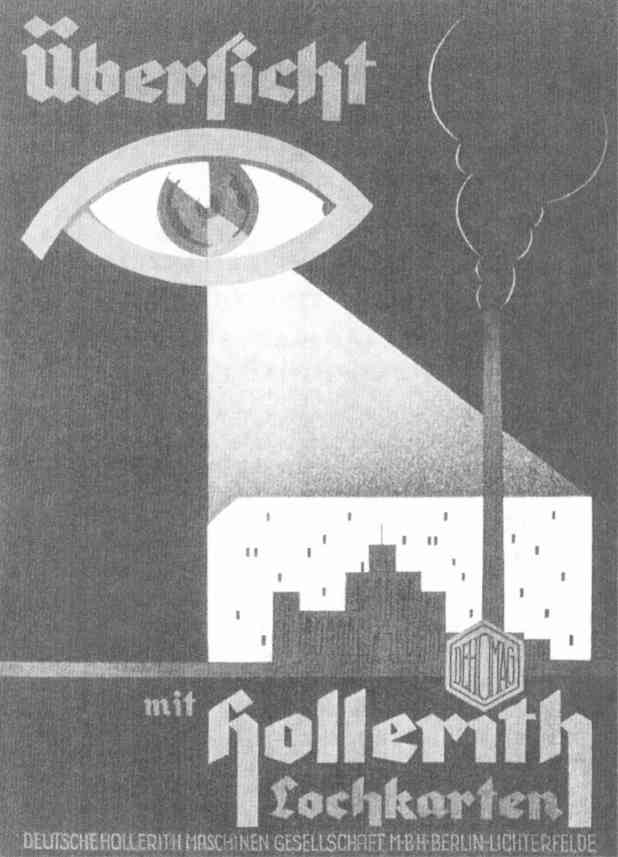 Indeed, I became sufficiently worried that I wrote a letter, addressed to the then Chief Statistician, Ivan Fellegi, expressing my concerns. Much to my surprise, I received a phone call a few days later from a senior employee at Statistics Canada, who politely listened to my concerns and seemed genuinely interested.

I was hoping for some reform that might alleviate my concerns. Never did I dream that one day, Canada will have a government that will disastrously undermine the statistical integrity of Canada’s census by replacing the mandatory long from census with a voluntary variety.

This is one of several acts of this government that show  the depths of their scientific illiteracy and indeed, their hostility to proper science. And the damage is lasting; even if a future government restores the mandatory long form census, valuable and important data have been lost for good.

A government that shows such contempt towards scientific integrity does not deserve to govern. Perhaps minding cats is a more appropriate vocation for Mr. Harper and his colleagues. 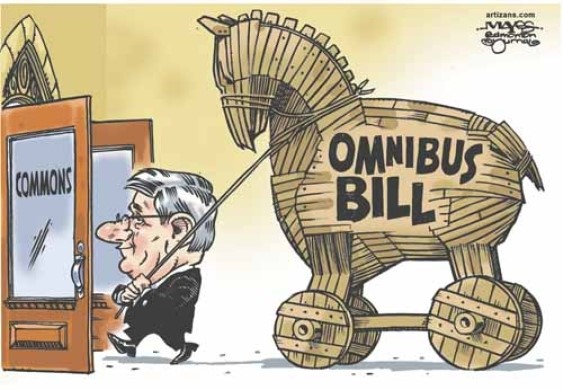 Sorry, Donald Sutherland. Move over, Wayne Gretzky. Not to mention another 1.4 million Canadians who are living abroad and who are no longer allowed to vote. Step aside please… don’t hold up the line. 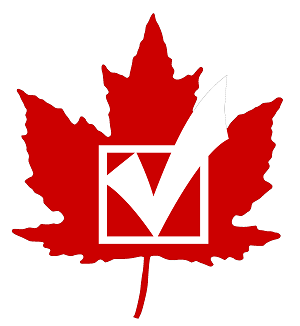 It’s not the worst sin of the Harper government, to be sure. There are legitimate reasons to deny the vote to those who do not live with the consequences. Some countries allow expats to vote; others do not.

Or is this just another example of a prime minister for whom Canadians living abroad are not “old stock” enough to be allowed to vote?