The Harper government introduced a copyright modernization act that went into effect recently. 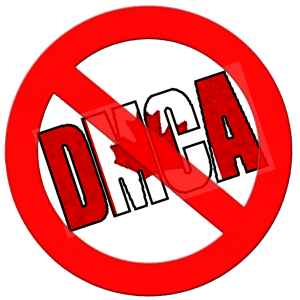 One immediately consequence is that many Internet users received asinine copyright infringement notices from their Internet service providers.

The good news is that the law limits the damages payable to copyright holders for illegal personal downloads, making it uneconomical for them to sue, blowing copyright trolls out of the water. The bad news is that previously legal activities became illegal, including the most controversial element of the US Digital Millennium Copyright Act, which concerns digital locks. The gist of it is that circumventing a digital lock is a crime even if a) you do it to facilitate otherwise lawful use, and b) the lock itself isn’t worth crap.

To add insult to injury, the Harper government is using omnibus budget bills to modify its own laws; most recently, the government extended the copyright on music to 70 years after the creator’s death in a provision that was snuck into this year’s budget.

Nonetheless, under Mr. Harper’s watch, Canada Post announced that it will end home delivery altogether. They are busy erecting community mailboxes even in neighborhoods that are really not appropriate for community mailboxes. Meanwhile, many people, including the elderly and the disabled, lose what is for them an essential service. 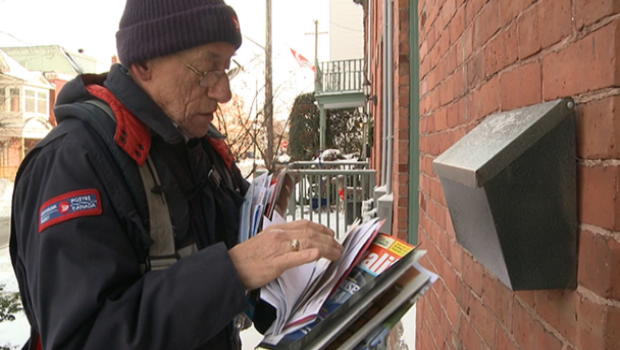 Is this the Harper government’s fault? Technically, Canada Post is an independently operating crown corporation. However, I don’t think there are any real doubts that the initiative came from Mr. Harper’s government.

In 2014, Parliament voted into law the so-called “Fair Elections Act” that, in the eyes of its critics, was anything but.

My most significant concern was about the weakening of the investigative authority of the Commissioner of Canada Elections, especially in light of the Conservative Party’s campaign shenanigans during the last election campaign.

Stephen Harper’s anti-terrorism legislation leaves much to be desired.

It is hard to tell if this was merely a misguided tactical political move in the wake of corporal Nathan Cirillo’s murder in October 2014, or if Mr. Harper and his Conservatives genuinely believe that the threat of terrorism in Canada is so great that drastic measures are required. None of that changes the facts: violent crimes, including politically motivated crimes, are on the decline in Canada, and Bill C-51 seems to be violating some of our basic constitutional rights.

Sooner or later, I hope this bill will be killed or modified, either by the Supreme Court or by a new government. 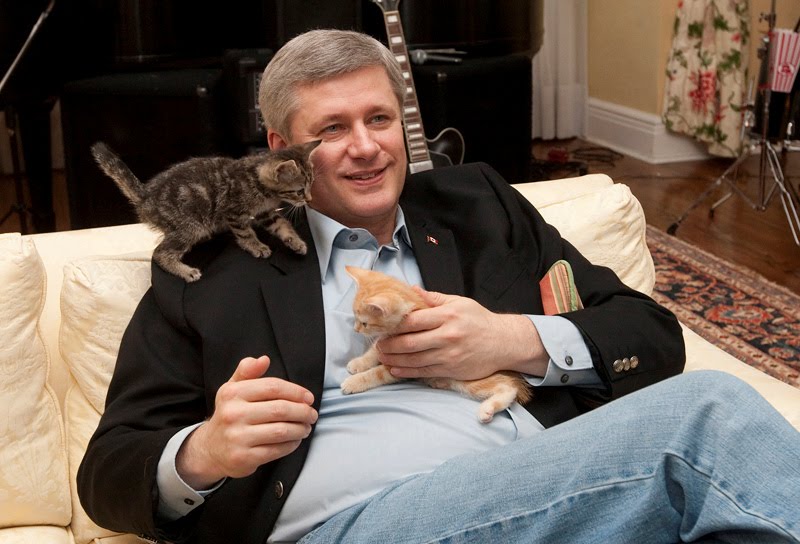 Stephen Harper, the Prime Minister of Canada, likes cats. That is very admirable.

I am less admiring of many of Mr. Harper’s policies, unfortunately.

But then, I do not believe in the politics of hatred. It is possible to disagree with a politician and his decisions without declaring him an enemy of the nation or worse yet, attacking him personally.

But then… Stephen Harper likes cats. So one day, my wife and I thought that perhaps he can atone for his sins by adopting more cats?

And thus, the idea of this site was born.

In the end, we all win. Some cats that are badly in need of adoption will get a new home. Mr. Harper will get many more cats. As for the rest of us, who knows, we might even get a better government!

Please note that in order to comment or rate a post (with cats, of course) you need to register. This exists mainly as a precaution against comment spam and clickbots: This Web site is not intended to sell you anything, and e-mail addresses will not be harvested. 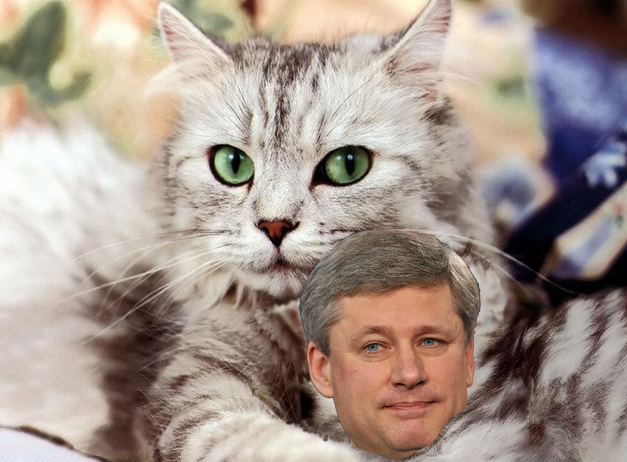 Below is a summary of the number of cats Mr. Harper will need to adopt to atone for the political sins of his government.

We hope that Mr. Harper finds it in his heart to establish a cat sanctuary for (at least) 152.25 cats after he retires from politics. We thank him in advance for being kind to our feline friends. 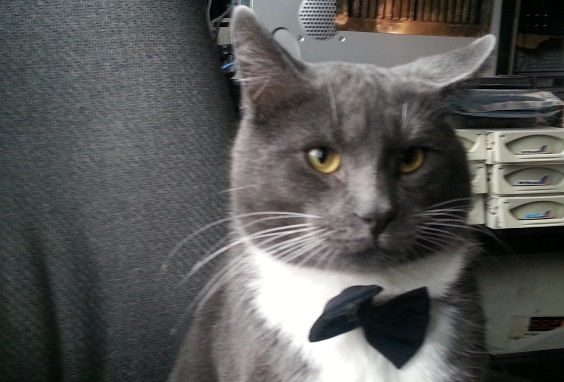 Here are some frequently asked questions and answers. OK, the site being new, these questions haven’t exactly been asked yet, but I expect they might be.